Whether we are talking about the swinging sixties, or the Thatcherite 80s, when it comes to home decor and design, each decade has its distinct design. In this post, we take a brief look at UK home furnishing trends throughout the last six decades.

The 1960s was the decade of mass-manufactured and trendsetting furniture. Scandinavian and what was then considered futuristic designs were greatly favoured. Bold colours and textures, as well as metals, were the flavour of the day, and plastics became more widely used in the manufacturing of furniture than in previous decades.

Unusual shapes, clean lines, popcorn ceilings and lava lamps defined the tone of the swinging sixties, along with Indian inspired prints and textiles.

Many homes built in the years following the end of the Second World War featured open spaces or had sliding walls based on a broad open concept. Screens or taller furniture items were often used to create separate areas within a space. 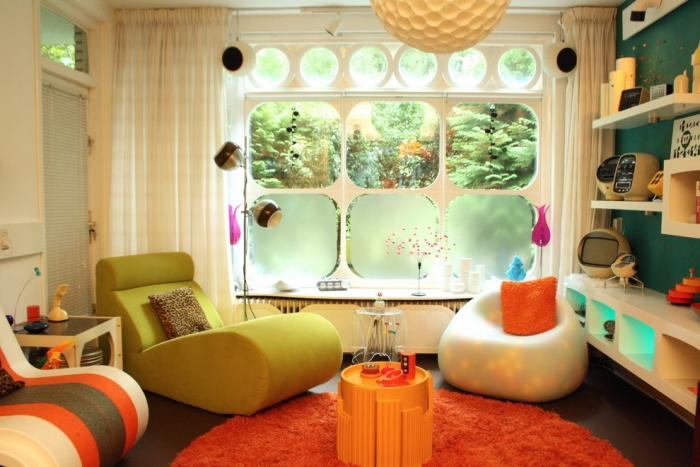 The 1970s were somewhat more relaxed than the 60s. Warmer tones like brown and orange were where it was at, along with geometrical shapes and flowery patterns.

Fur and high-shag pile carpets were very popular during this decade. It was quite usual to see a deep-shag pile rug in every room, even in the kitchen and bathroom.

Homeowners favoured open-concept living, as in the 60s, and kitchens followed the 1960s fashion with boldly coloured appliances and countertops. The latter part of the 1970s also saw the addition of a new microwave in many homes.

The 1970s was a decade of economic unrest, and therefore many families had to make do with what they had. Older pieces of furniture from past decades were still in use in many homes. Comfort was a huge focus in this decade, and a large velvet settee or armchair would be the mainstay of living rooms.

Velvet and polyester were often seen in the same room, used for curtains, upholstery, and carpets. Inexpensive wood panel is another notable trend of this time. 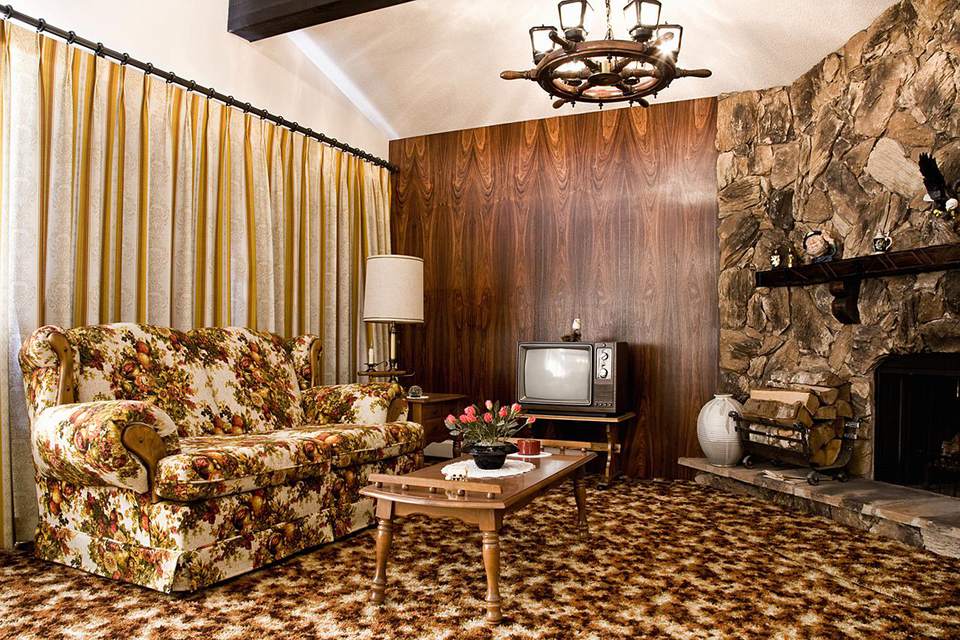 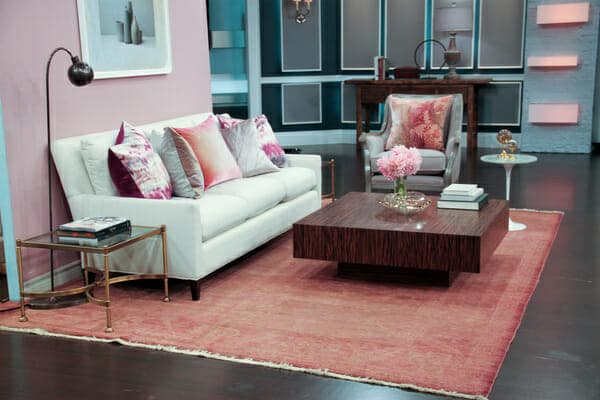 UK home dwellers of the 1980s rejected the bright and geometric style of the two previous decades, and clean-lined, preppy furniture was the trend of the era, mostly in neutral and soft tones. Pastels became popular, along with Japanese style furniture. The “yuppie” 80s also saw luxurious fabrics and accents come into fashion.

Carpets continued to be used in the eighties, particularly in bedrooms and bathrooms, but laminate flooring was also becoming popular. Knocking through the kitchen and dining room also gained popularity during the 80s, which were far more prosperous times for most households than the previous decade.

Borders were must-haves for a fashionable home during the 1980s, with many rooms featuring muted toned walls bordered near the ceiling with floral patterned wallpaper. 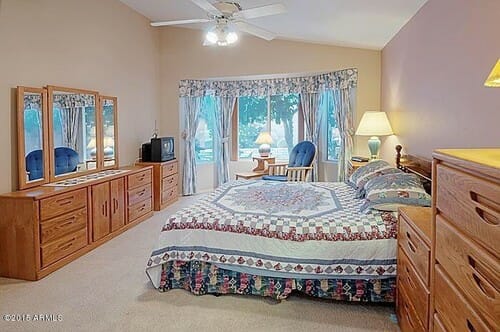 The early part of the 1990s saw a strong focus on sleek modernism styles with soft-toned colours, however in the latter part of this decade pinewood furniture and floral fabrics were most sought after.

Appliances and furniture of the 90s were practical and designed to be easy to maintain, with the addition of new coatings that could be wiped clean. Homeowner’s workload was furthermore decreased with self-cleaning ovens, high-power microwaves, fridge freezers to reduce shopping trips and dishwashers.

Technology became important to the making of 90s furniture when ultra-suede was invented. Looking just like real suede, it was far more durable and available in just about any colour.

In the 1990s, economic restrictions meant smaller homes, which in turn meant sleek smaller furniture. Futons and coffee tables that double up as storage space were part of this factor.

The 2000s saw the rise of furniture adaptable with the latest technology. Chairs and beds with electrical features could now be found in many homes.

However, along with the high-tech focus, the population was becoming more eco-conscious, leading to environmentally friendly designs being the order of the day.

Homeowners wanted their homes to be energy-efficient and recycled and upcycled furnishings became extremely popular. Vintage furniture made from sustainable materials like bamboo or glass was commonly adopted.

The concept of matching the items in a home became less important, and homeowners mixed and matched a lot more than during previous decades. It was not important if the sofa did not match the curtains or the armchairs, the focus was on uniqueness and individuality. The advent of a more global marketplace and the yearn for more-personalised decor lead to the popularity of very unusual items from overseas such as our Bone Inlay and Mother of Pearl furniture from India. 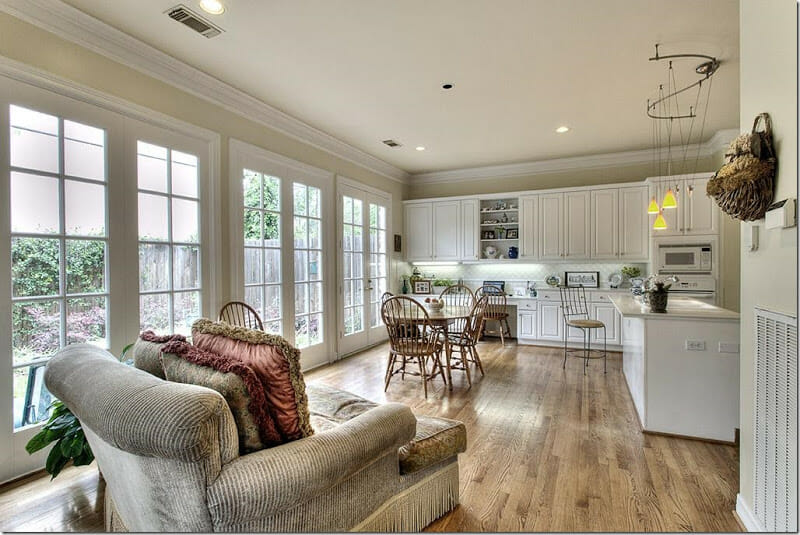 Furniture of the Future

Over the decades, the one thing that has not changed is we want our living and working spaces to look awesome and be functional and comfortable.

Today we have so many choices for home design and creating unique looks, it is hard to imagine how home design will evolve.

With social media and constant contact with the rest of the world, it is likely trends will change more frequently. Nevertheless, whether you are a fan of unusual bespoke items such as Iris Furniture offers, or you prefer a more traditional furniture style, it has never been easier to update your living space or experiment with a new home decor look.